Home> Resource> iOS Transfer> Is it Able to Move Photos from Camera Roll to Album on iPhone? Yes!

Is it Able to Move Photos from Camera Roll to Album on iPhone? Yes!

Taking pictures on the iPhone is very popular, thanks to the powerful features and pixels of the iPhone camera. There are a lot of photos stored in the device, but most of them have no rules to follow, which may cause users to take some time to find the specified pictures. Therefore, iPhone users started looking for a solution to move photos from the camera roll and save them to another photo album on the iPhone so that they can track the photos they need in a short time. 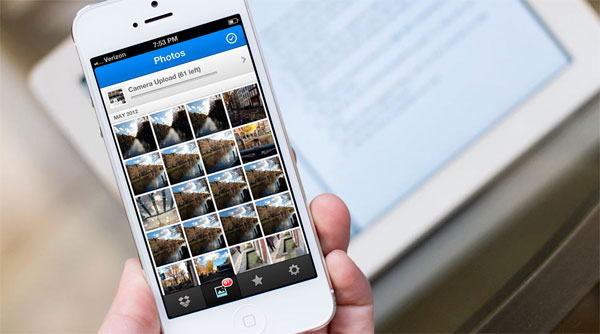 Way 1: How to Move Photos from Camera Roll to Album Directly on iPhone

You can move photos to albums on iPhone directly without using any third-party tools. The whole operation process is simple and clear. However, this solution requires you to select the photos you want one by one manually, so it is more suitable for copying a few photos. And when you delete the original photos in the camera roll, the same photos in other albums will also be deleted. If you want to try it, you can follow the steps below to complete the photo movement.

How to move a photo to an album on iPhone manually: 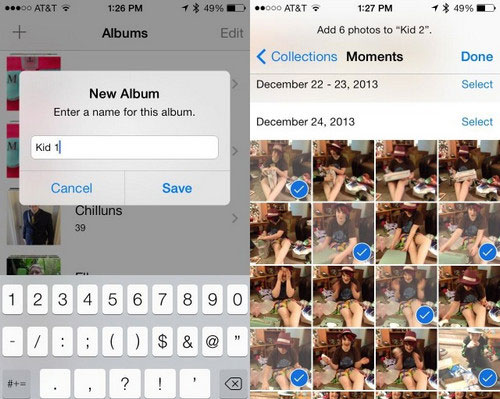 Manually save photos to album on iPhone isn't the best choice because:

Way 2: How to Move Photos from Camera Roll to Album with iPhone Photos Manager

As we have mentioned above, moving camera roll photos to an album on iPhone directly has some defects, which will take you time, especially when you want to move tons of pictures. Hence, can you move a photo to another album on iphone in a more convenient and easier way. Here, using iPhone Photos Manager is recommended. With it, you can move pictures to an album on iPhone in batches and delete the original files in camera roll without any scruple.

The following is the detailed guide, showing you how to move photos out of camera roll and save them to another album on your iPhone on the Windows computer. If you are a Mac user, you should download the Mac version and take similar steps.

Step 1. Connect your iDevice to PC after running the program

Connect your iPhone to the computer and launch the program after you downloaded and installed it on the computer. Then, all data types will appear in the left side menu of the main interface. You need to tap on the "Photos" icon and click the "Photo Library". 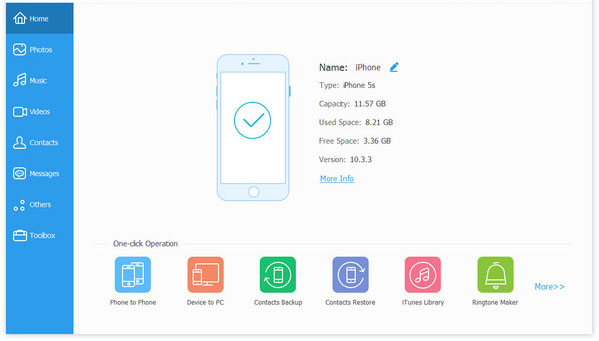 Step 2. Create a new album on your iPhone

Suppose you are going to move the photos from the iPhone camera roll to a new album. You can right-click the "Photo Library" and select "New Album" to establish an album. Here you can change its name as you like.

Step 3. Move pictures to an album on iPhone from camera roll

Go to camera roll and select the pictures that you want to move. Then right-click the checked photos and select "Add to Album". Finally, just select the Album that you have created and add the photos there. 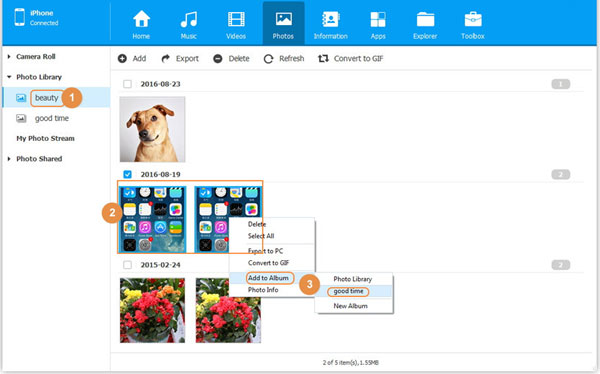 As you can see, the operations are pretty simple. Using this workaround, iPhone photos in album not camera roll, which means even if you delete the photos from your camera roll, they still exist in your newly created album. Therefore, you can delete photos from iPhone Camera Roll to free up space.

There are many advantages to using iPhone Photos Manager to move photos to albums on iPhone from camera roll. Of course, the most attractive point is that it allows you to do whatever you want with the original photos in camera roll after transferring them to the new album, even deleting them. Because this will not affect the existence of these photos in the new album at all, besides, you can also use this software to backup photos, videos, music, messages, contacts, notes, etc. on iPhone, iPad, and iPod touch to your computer. Everything will become straightforward.

Want to Transfer CSV from PC to iPhone? Solutions Are Here!

[5 Ways] How to View/Get iPhone Text Messages on Computer

How to Transfer iPhone Files to PC without iTunes Easily?