"My iPad Pro stuck on a white screen. I've tried resetting it several times, but that doesn't help. I tried connecting to iTunes, and it doesn't recognize the Pad. So I am not sure what else to try". -- from Apple Support Community

Your iPad stuck on the white screen, and there's nothing you can do about it? Well, no worries. It is just a common occurrence, and you don't have to seek "iPad white screen of death fix" everywhere since you have come to this page. The iPad white screen usually occurs due to various unexpected causes. Anyway, you can resolve the issue with the step-by-step guide provided in this article. Now, just scroll down to learn how. 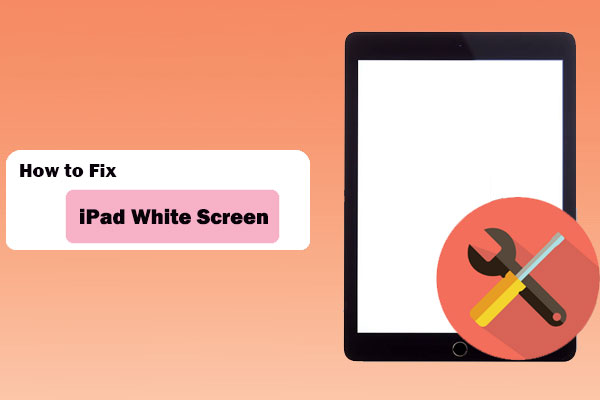 1. What Is iPad White Screen of Death?

You know, when a computer turns up a blue screen, a bunch of weird codes appears. The iPhone (Pro) white screen is similar to the blue screen on PC in large part. Specifically, the iPad white screen is in a frozen state, presenting an unresponsive screen, though the device is on. And people call it very sort of death.

2. Why Is My iPad Screen White?

Why does my iPad screen turn white? Generally, there are two reasons for iPad mini/Air white screen: hardware issues and software issues, which are mainly reflected in the following:

Often, you can fix the iPad 3/2 white screen by force reset the device. However, note that doing a hard reset on it will erase all iPhone settings and content, so please ensure you have created a backup of your important data.

To hard reset your iPad, you can: 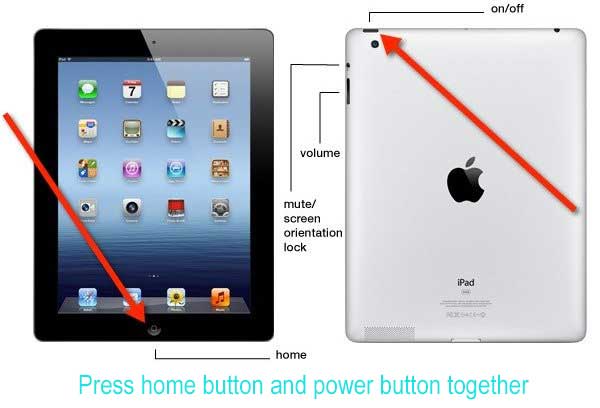 If things don't get better, try to use the 3-key combination to get rid of the white screen on the iPad, though it might not work. Here's the manual: 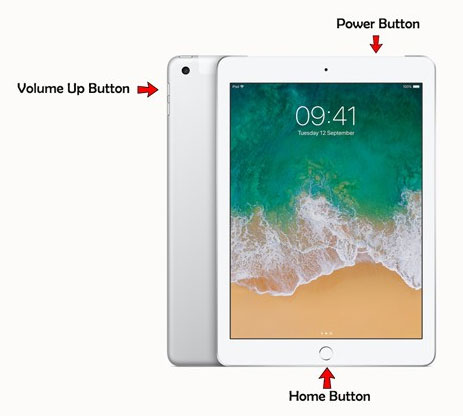 The DFU Mode (short for Device Firmware Update Mode) is also a great solution if your iPad has a white screen. This mode will result in an erased iPad. So, it's wise to make a backup of your iPad before the job.

To get the device into DFU mode, you can:

Method 4. Get iPad into Recovery Mode

My iPad screen is white, and the DFU mode fails to fix it after all? Now, just try the recovery mode. This mode will reinstall iPadOS on your device and efface all your iPad data. Thus, it's also necessary to run a backup of your iPad beforehand.

For an iPad with a Home button:

For an iPad with no Home button:

Some apps on the iPad might exacerbate the "iPad screen white out", according to the feedback from Apple Community. Here, you can follow the drill below to update or remove them. 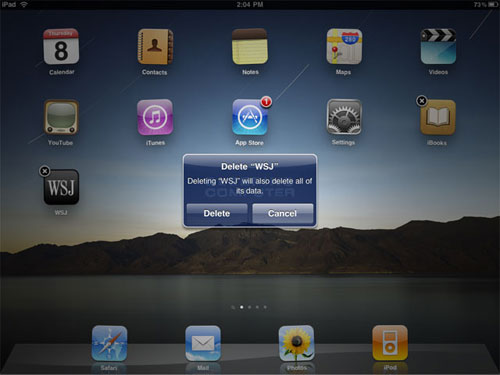 Would you like to fix the iPad white screen in minutes without losing data on your device? It's a cinch, actually. iOS System Repair, the professional repairing tool for iOS, makes it a lot easier than any stopgaps. This superior product can fix your iPad/iPhone/iPod back to normal on Windows and Mac computers in foolproof clicks.

If you find your iPad screen goes white or any other issues on your iOS devices, simply download this program and give it a whirl. It can make your iOS system management much more efficient. 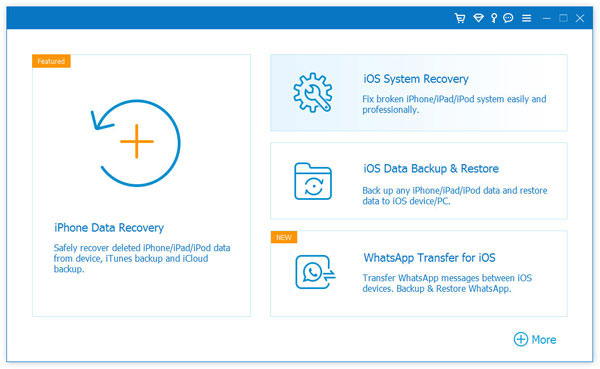 Step 2. Link your iPad to the same computer with a USB cable and hit "Start" to begin the repairing procedure. 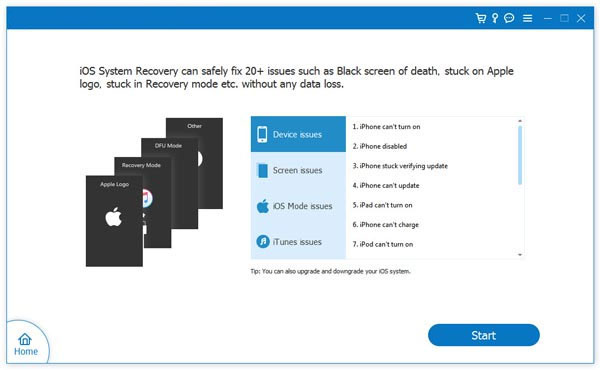 Step 3. This utility will detect the info of your iPad. After that, check it and tap "Repair" to get your iPad repaired. If the detected info isn't correct, choose the right one and then press "Repair" again. 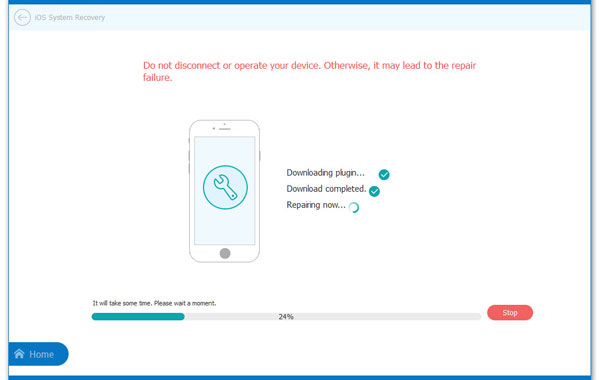 Step 4. Wait for the end of the repair, reboot your iPad, and you'll find that your device can work just fine.

As for how to fix iPhone/iPad white screen, the five aforementioned methods are either provisional measures or the ones that will lead to an erased iPad.

In the last section of the article, iOS System Recovery provides you with a near-perfect solution. It gives you the freedom to fix various issues related to your iDevice, device screen, iOS mode, and iTunes. And to your surprise, it can even repair your iPad back to normal quickly with no data loss.

Things You Should Know about iPhone/iPad Recovery Mode

How to Fix iPod touch Stuck at White Screen of Death?

Definitive Guide on How to Restore iPhone Data after Factory Reset

How to Transfer Videos/Movies from Computer to iPad Easily?

Transfer Data from iPad to Android in 7 Incredible Methods