There are many complaints from Android users say that their devices often get too hot to be used. This problem is very common since almost every Android phone user has met it. Nonetheless, it is a serious issue at the same time for the reason that the device might explode due to the overheating. Thus, it is very essential for users to get the tips to cool down overheating Android phone or tablet.

The causes that result in the overheated Android phone can be various. For insistance:

- The device is overuse. With the development of the smart phone, users are able to run several applications on the device simultaneously. But this would make the phone overloaded and get hot.

- A drained battery. Some applications would cost a lot of battery, which would not only shorten the service life of the battery but also heat up the smart phone. So you'd better download some low-power software or optimize the battery of your Android phone.

- Overcharge the device. You need to stop charging the mobile phone when it is fully charged or the redundant energy will make the device heated.

- Place the phone in somewhere hot. If you put your phone in sunlight, near the stove or other place in high temperature, it will become heated as well.

How to Cool Down Overheating Android Phone/Tablet

So now we can cool down the overheated Android phone according to the reasons above. In fact, they are some simple and common tips but they really work.

1. Keep your phone in a cool place

It is a direct means to keep your phone away from high temperature areas and put it in a cool place. You just need to change a location and then you can get a normal phone, why not do it?

2. Power off the device

The second method is to let your phone have a break. After running for a long time, the device must be tired and overheated so you can hold down the Power button on it to switch it off. Then wait for a while to cool down the phone. This means works well at most of the time so you try it as well. 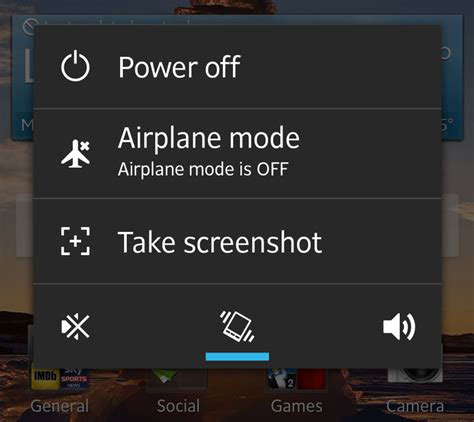 3. Use two or three applications at once

Applications are the main source of battery consumption so you need to stop using them when the phone gets hot. Just close the running Apps on your phone and only leave two or three programs work. This could not only solve the Android phone or tablet gets hot issue, but also speed up the device. So, just turn off the unwanted software on your phone now.

4. Update or uninstall your Apps

A software update is able to bring new features as well as bug fixes to Android users so it is also a way to fix Android problems. You can go to Settings> About phone> System updates/Software updates to check whether there is any update available. If there is, just click on it and go with the instructions to cool down your phone.

But if there is no any new version of Android software, you can select to uninstall the applications that you do not like. That's because applications would make the phone be crowded and heated, removing the useless or unwanted software would be a wise choice. Just navigate to Settings> Applications and elect the unwanted Apps from the list. Next, tap on Uninstall in the App Info page to remove it from the device. 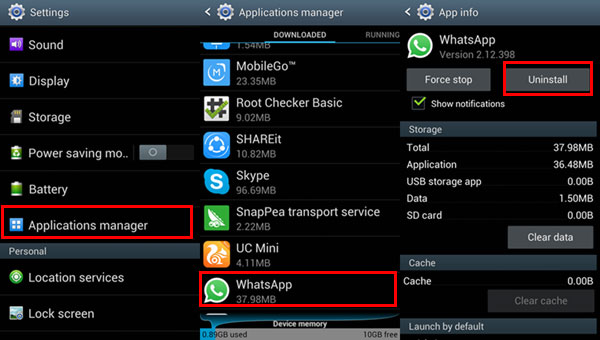 5. Wipe cache partition on the phone

Wiping cache partition on Android phone or tablet is also a way to clean the device and cool it down. This operation would only erase the junk files or useless data on your phone so you do not need to worry about data loss. And the followings are the steps to perform the wiping process.

- Boot your phone into Recovery Mode at first.

- Use Volume key to select Wipe cache partition from the listed options and then press the Power button to confirm it. 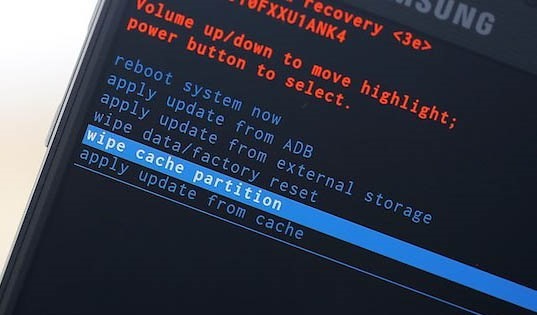 6. Use Cooler Master to solve the problem

You can also use an application as your assistant. And while selecting the cool-down software, you can take Cooler Master into consideration. This tool can monitor the temperature of your phone in real time and then analyses CPU usage to find out the Apps which might be causing overheating. Then, it will close the Apps to prevent the phone from overheating. This will save your time and make the cooling process easier.

How to Fix Android Tablet White Screen of Death?

How to Fix Android Blue Screen of Death?