Android phones tend to underperform after a period of use. Even if you update the device's OS to the most up-to-date version, it may still behave abnormally. For instance, it might get stuck when opening an app, while on some other occasions, it simply blacked out. Or even worse, the Android phone won't turn on due to a broken screen or system.

Any ideas on how to get pictures off a broken phone that won't turn on? They are actually ways to recover photos and other items from a dead phone. And in this easy guide, we will gather four quick methods to help you out. 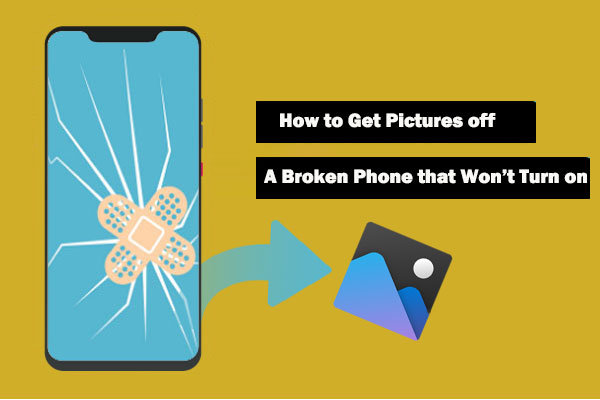 Part 1: What May Cause Android Phone Won't Turn on

There are at least a dozen reasons that are accountable for Android phones not turning on. Here are some of them:

Part 2: Get Pictures off a Broken Phone that Won't Turn on without USB Debugging

Credited with its good performance in Android file extraction and trouble removal, Broken Android Data Extraction delivers easy solutions for you to take advantage of. This product helps back up or extract various data types on a misbehaving phone through a PC and lets you troubleshoot your device within simple clicks.

How to transfer pictures from a phone that won't turn on via Broken Android Data Extraction?

Download and install the utility on your computer. Launch it and connect your broken phone to the computer with a USB cable. Select "Broken Android Data Extraction" from the program screen and click "Start". 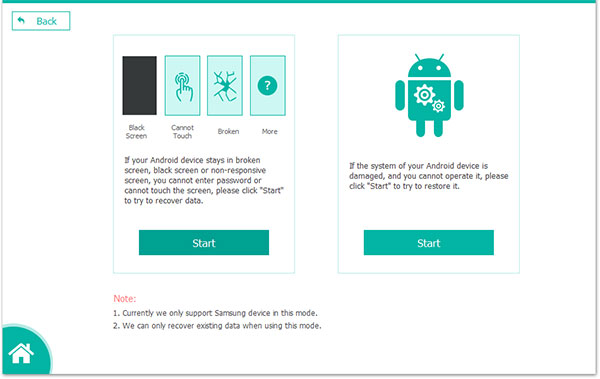 Choose the Device Name and Device Model on the interface. Next, tick on "I agree with the disclaimer" and then click "Confirm". 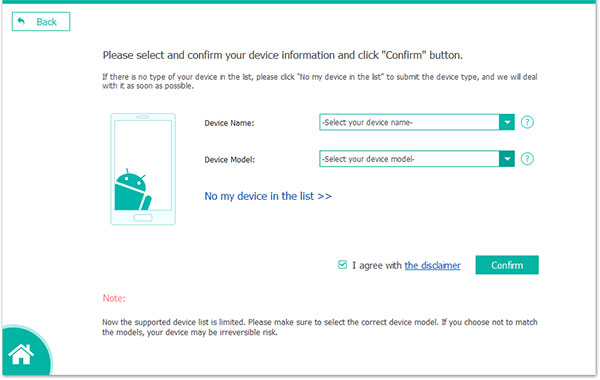 Get the device into the Download mode according to the clear prompts on the interface below. After that, click "Start" to let the utility run a scan on your phone. 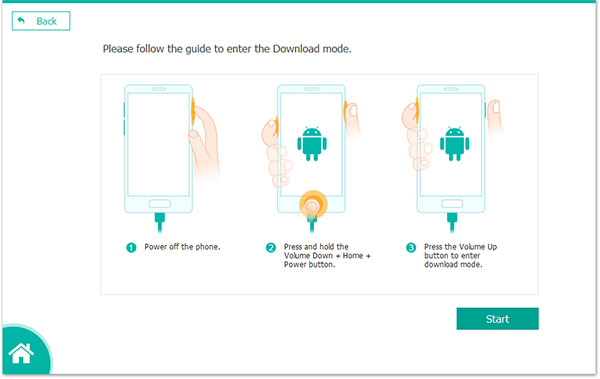 Step 4. Get pictures off a broken phone that won't turn on

You'll see all the file categories that have been scanned. Then check "Gallery"/"Picture Library" from the left sidebar to view and pick your wanted photos to retrieve. Finally, press "Recover" to store them on your computer. 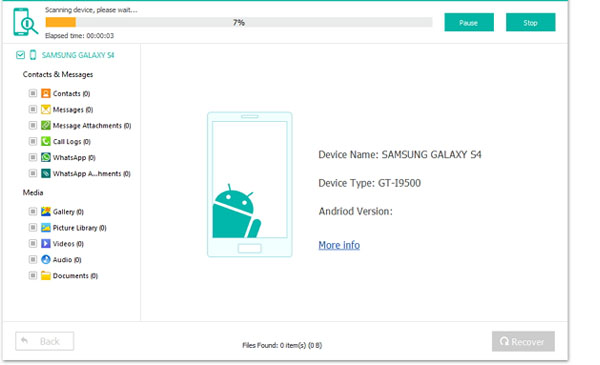 Part 3: Get Photos off Android Phone that Won't Turn on with Google Drive

To recover data from phone that won't turn on in this way, make sure both of the scenarios below are facing you:

How to recover data from a phone that won't turn on via Google Drive? 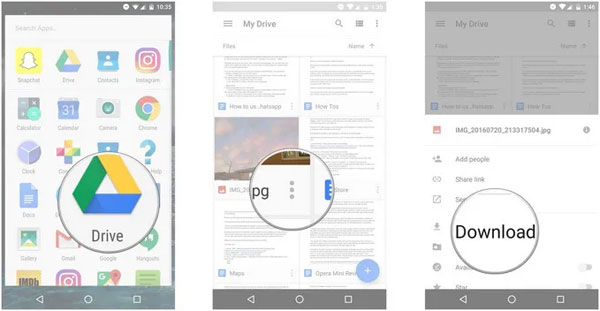 Part 4: Transfer Pictures from a Phone That Won't Turn on via AutoPlay

If you had switched on the USB debugging on your phone beforehand, you could now try to recover media files from it with the help of AutoPlay on your Windows computer.

How to get photos off Android phone that won't turn on using AutoPlay? 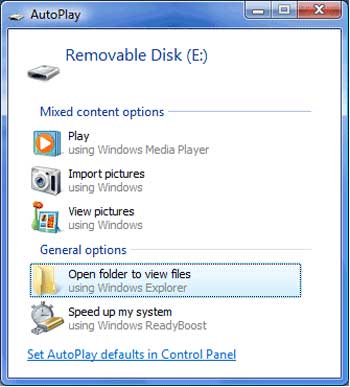 Part 5: Get Pictures off Phone that Won't Turn on from SD card

This approach is a shortcut for people who are used to storing photos in Android SD cards. Please make sure the photos are saved on the card before recovery. You can recover data like photos, music, videos, documents, and other media files from your SD card.

To do it, you can get the details on how to recover files from an SD card. Please be careful when taking out the card and keep it dry all the way.

Calling It a Wrap

Worried about the situation that your phone won't turn on and how to get pictures off the broken phone? Broken Android Data Extraction can exactly get a double advantage, making your life as simple as expected. Carrying out tasks with it, you don't need to check whether you have a backup, whether the USB debugging is on, and whether photos are stored on your SD card.

What to Do If I Cannot View Pictures in Android Gallery?

[Full Guide] How to Get Pictures off A Locked Android Phone?

How to Transfer Photos from iPhone to Android? - Top 5 Ways