HEIC, first introduced in iOS 11 by Apple, improves the photo quality and memory utilization of Apple devices on the one hand (how to free up iPhone?) but also brings inconvenience on the other. For instance, you can't view these pictures natively on PCs/Android devices. If you want to figure out how to open HEIC file in Android, don't miss the post here. You'll find four easy and quick methods to view the HEIC file on Android. 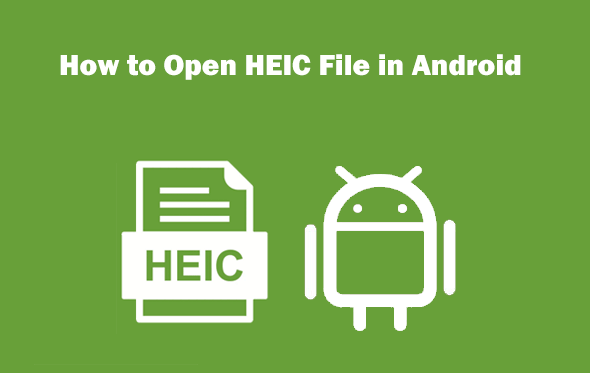 Part 1: How to Open HEIC Files on Android over Gmail

Gmail is a useful tool for our daily communication, through which we can easily sync Android contacts, messages, etc. Can HEIC be opened on Android via Gmail? Yes! After sending an email containing HEIC photos, you can open them directly from the inbox on the target Android device.

How to open HEIC files on Android via Gmail? 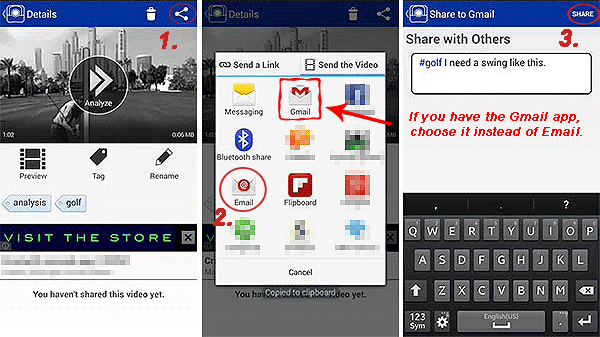 Part 2: How to Open HEIC File in Android with Dropbox

If you do not wish to use Gmail for some reason, Dropbox, a creative cloud space serving as a HEIC viewer on Android, can help achieve just that. This cloud has been widely used for file sharing and collaboration among various teams. On that of that, it supports syncing and previewing the HEIC images from an Android phone.

How to open HEIC images in Android with Dropbox? 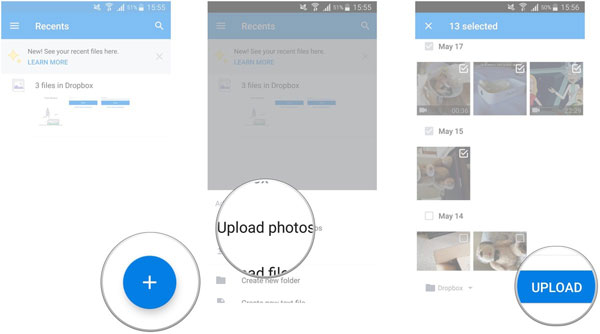 Part 3: How to Open HEIC on Android via Play Store Apps

Some Android apps have been made available to help its users view HEIC images since iOS 11 was released. You can get them from Google Play Store. Here, let's take Luma: heic to jpg converter and viewer offline as an example to illustrate how to open HEIC files on Android with Play Store Apps: 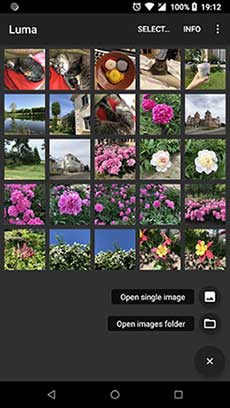 Part 4: How to Open HEIC File in Android after Converting It on PC

You may be tired of opening HEIC by transferring the HEIC file with some tools. Batch converting HEIC files to JPG, PNG, JPEG with MobiKin HEIC to JPG Converter makes it easy to open the photos on your Android phone because you don't need an extra HEIC viewer for Android to open and manage your pictures on your phone.

Key features of this HEIC Converter for Android:

Run the HEIC converter for Android when you install it on your computer. Click Add HEIC and open the HEIC images you want to open on Android. It supports the drag-and-drop command, too. 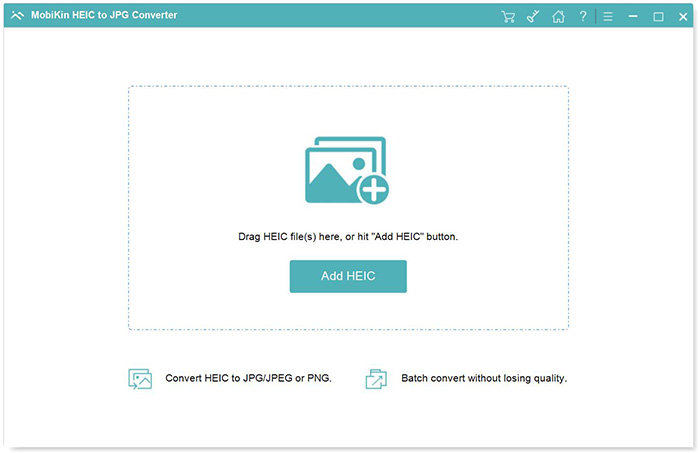 After HEIC loading, please locate the right sidebar and click the Format pull-down menu. Next, select a proper output format. Here you can choose JPG/JPEG. If the images include transparency, pick PNG instead. Then set the Quality and Output Path and decide whether to Keep Exif Data or not. 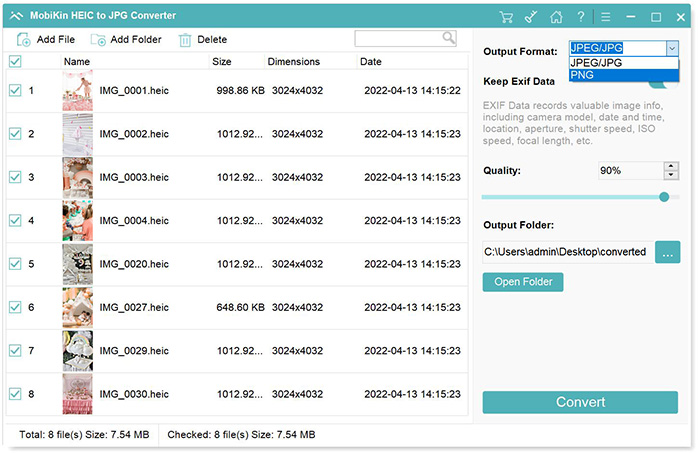 Finally, click the Convert button to start converting HEIC to Android. Once done, please transfer the output to your Android phone and open them directly. 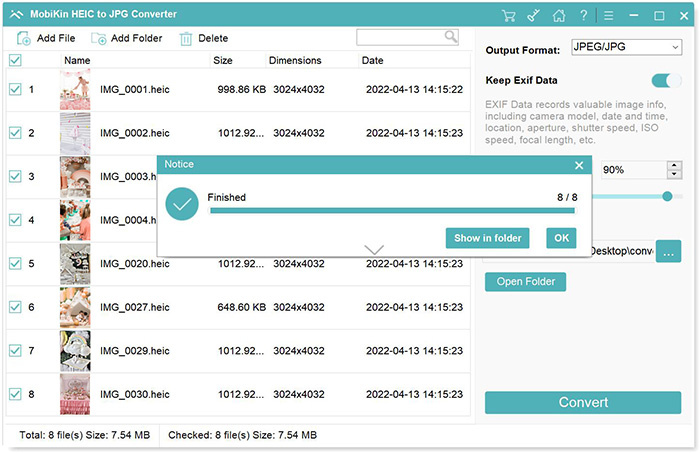 Q1: Why are my photos downloading in HEIC Format?

Q2: Are there any other apps that can open HEIC files on Android?

There are a small group of practical apps that can help open HEIC on Android, including, OneDrive, Snapseed, etc.

Q3: How to open Android HEIC files on Windows 10?

Sad to say, all methods that will enable you to open HEIC files in Windows 10 require to download some 3rd-party photo viewer.

There are telltale signs that the HEIC may be further expanded in the future. Before the incompatibility of HEIC on Android and other platforms is resolved, more HEIF (.heic) files will be needed to be processed for easy opening. After the batch conversion of HEIC with tools like MobiKin HEIC to JPG Converter, you can freely open a plethora of photos on Android devices and computers.

How to Convert HEIC to JPG on PC? 3 Easy Ways You Should Never Miss

CopyTrans HEIC Review: What Is the Best HEIC to JPG Converter?